It all began in the 1970´s, when Heinrich Wolfgang Wulfert Bihrle, who is originally from Nuremberg Germany, landed in Mexico and was hired by Siemens to start a new project. His challenge as the youngest manager of the whole company was to open a new motor factory in Guadalajara and to make sure it would run under all international standards. At that time work culture differences were clear, but after spending his first years in Mexico he fell in love with the country and its people.

Time passed by, and after accomplishing his main project objectives he decided to stay in Mexico and start a new business, he bought a small company that made residential windows from an old swiss-german friend, this was his opportunity to start his plans as an independent businessman and continue his adventure as an entrepreneur in Mexico.

After the acquirement of his company, the window business kept growing and evolving into something bigger, he began investing more in glass technology and new processes. Heinrich Wulfert started stepping up into doing bigger buildings, covered in glass, after some years he became a pioneer and one of the most important and recognized companies in the architectural building industry in Mexico. He was in charge and instrumental in building many of the most important glass building structures in the country.

Personally, during those years he met his lovely wife Patricia, and together raised their two boys, Hein and Hans. Since they were kids, Hein and Hans were involved and interested in the glass business, they worked during their school holidays in the factories, mentored by their father, and learned all the basics so they ended up falling in love with the technology and glass process.

Later on in their schooling, both Hein and Hans graduated as industrial engineers. As young entrepreneurs, many business ideas went through their minds at that time, but there was one idea that stood out in their last college project, designing and building furniture made out of glass! At the beginning this was just a fun idea that combined their passion for glass together with their studies. This project received a lot of attention in their university from their classmates, and they personally started to really enjoy themselves.
After graduating, they decided to give it a try and bring the project to reality! GLASSÍSIMO was launched in 2010 at a local furniture market. Since then, this project, and now business, has evolved in ways they could never have imagined, incorporating numerous glass techniques from all over the world.

Mexico is a country rich in culture, color and many artistic techniques. Mexican artisans are so talented and full of imagination. Hein and Hans have always been aware of this and have found ways to incorporate this great essence into GLASSISIMO furniture. Finding an interesting balance between technology and handcraft has always intrigued them. 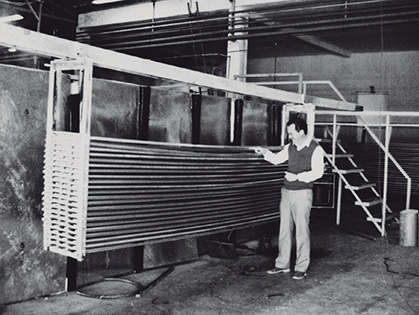 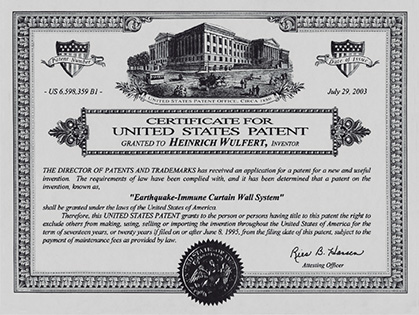 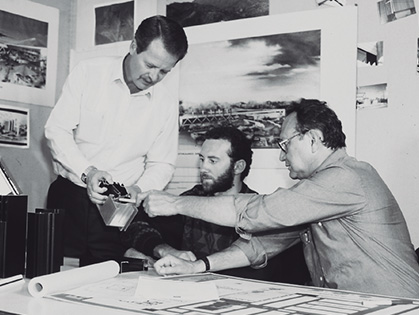 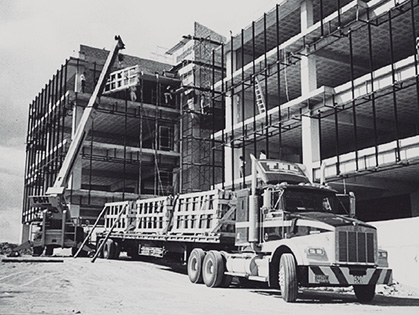 The best way to get inspired

The best way to get inspired

GET OUR LATEST CATALOG!